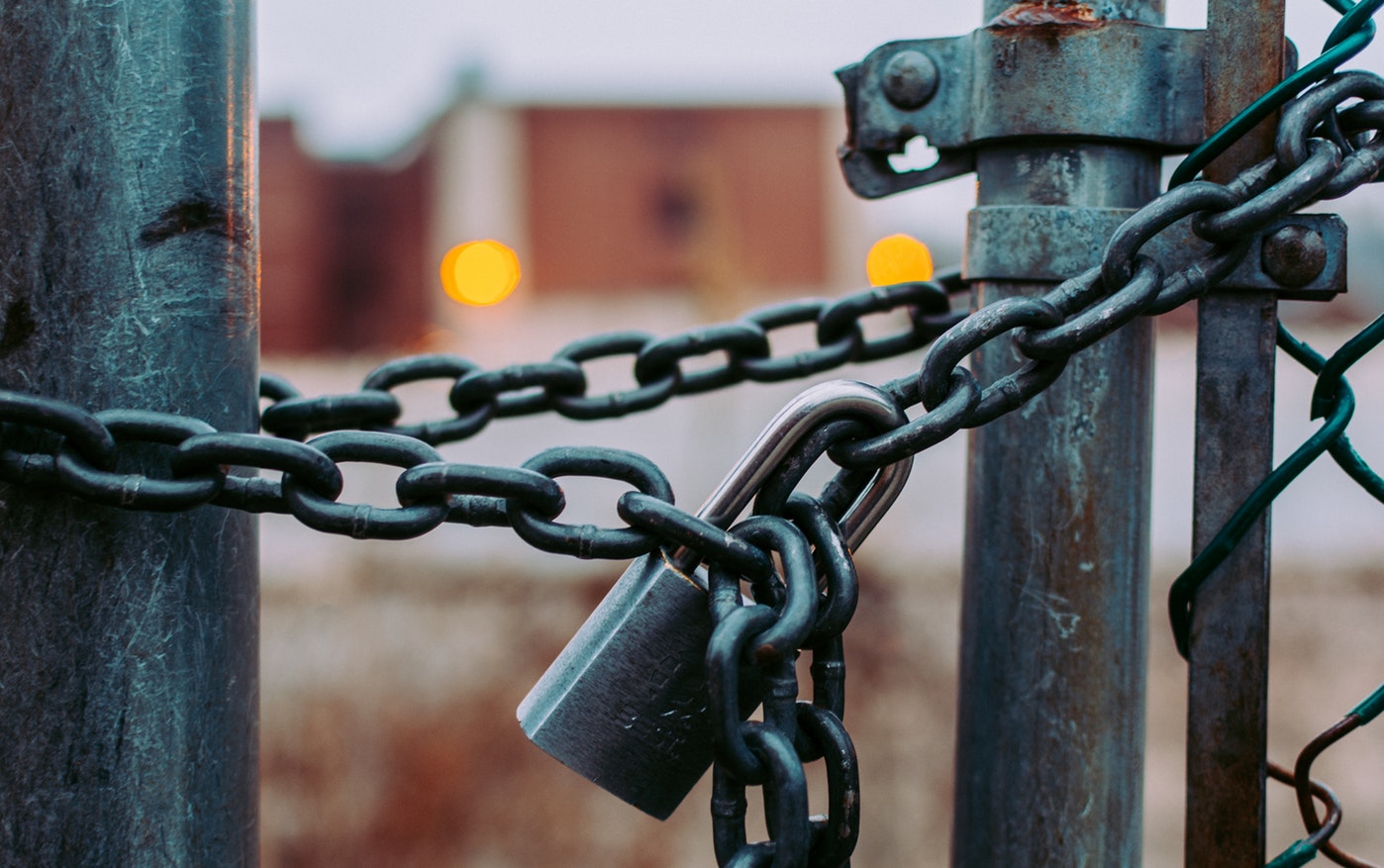 Last night (Jul. 6, 2018) I was part of a lock down after an active shooting scare was announced.

I was part of what would be called a mass panic.  It is interesting what you or I will go through when you have very little information available.

Last night I had dinner with my best friend, Necole, and a sailing buddy who was in town for the funeral of his estranged wife.  We were enjoying ourselves at a restaurant called Yard House in Town Square a very friendly and active place near Las Vegas airport.

About 9:00 we wrapped up and Necole and I planned to go and see The Incredibles 2 and the nearby AMC Theater for the 9:15 showing.

We walked in and took seats next to an Asian family of 4 where the wife and daughter were missing but their purses indicated the seats were for someone.  Shortly thereafter the two ladies showed up baring popcorn and other family treats.

The father left and came back shortly later.  He again left and the final commercials were rolling about to launch the previews for the 9:15 showing.  The father came back into the theater and waved his hands in the center aisle indicating his family to follow him, which they did.

They went out the emergency exit to the left of the screen.  Both my friend and I moved a couple of seats toward the center and other people to the left did the same.

A few moments later the father came back into the theater from the emergency exit and yelled “active shooter!” and disappeared.

Everyone looked around at each other and then the entire mass of people in the room made way toward the exit.  A few got out before a crew member of the theater made way into the crowd and locked the emergency exit door.  He quickly left.

Let me ask you “What would you do at this moment in time?”

Not a year ago Las Vegas had an active shooter at the Mandalay Bay hotel firing on a crowd of people.  This resulted in 58 deaths and 851 people injured.  All we know was there was the possibility of someone shooting innocent people at this mecca on a Friday night out on the town.

At this moment in time the previews were still rolling as people started to make phone calls to loved ones.  No news were being broadcasted yet so we were all in the dark on any details except a panicked father yelling “active shooter” and running away with his family, possibly right into the center of a shootout.

Finally a crew member entered the projection booth and paused the preview.  Thus, it all became quiet.

At some point in time the people made it back to their seats.  A crew member came back and told us we were on lockdown.  We can exit the room but can not leave the building.  The front entrance was locked and all exits were also locked.

As I tried to find updates on my cell a couple of people around us found live video feeds.  One was on a news broadcast reporting the lock down of Town Square.  Initially we were told that a fight broke out at the Brio restaurant were a gun hit the ground and this started the panic.

A guy behind me had gotten into a traffic camera near us and he was saying the number of police cars went down from 20 or 30 down to 1 or 2.

I looked around at some of the people around me.  The only thoughts in my head were what if we were now stranded on a deserted island who would get along with each other or not.  Some people were on cell phones.  Some were making jokes of the situation.  And some were very seriously upset and scared.

What would we do as a group if we suddenly had to depend on each other.  Complete strangers who had to stand together against a potentially overwhelming foe.

It reminded me of the people of UA Flight 93 that crashed into the field in PA.  Complete strangers banding together for the betterment of all.

Eventually the crew member came back into the room and said all was safe.  This was about 45 minutes after it had all began.  He said it was an incident at Gameworks which is directly below the theater.  This teen gunman was a lot closer than we had thought.

They gave us a pass to come back to see anything we wanted and they were closing the theater for the remainder of the night.  All other restaurants were closed too.  I was told by one of the exiting movie goers who said they talked to a friend who was having dinner at the time at another restaurant where the manager had everyone duck under the tables.

I want you all to imagine what would you do, really?

You are in a movie theater, restaurant, arcade, or art store.  Someone yells “active shooter” and bolts out of the room.  What would your immediate reaction be?  You have no other information.  You are reminded of the mass killings just 9 or so months prior.  Most injuries were from the panic of people trampling over others.

You don’t hear any gunshots yet you don’t know if they are next door or on the other side of the plaza.

This I believe is a true reality check.