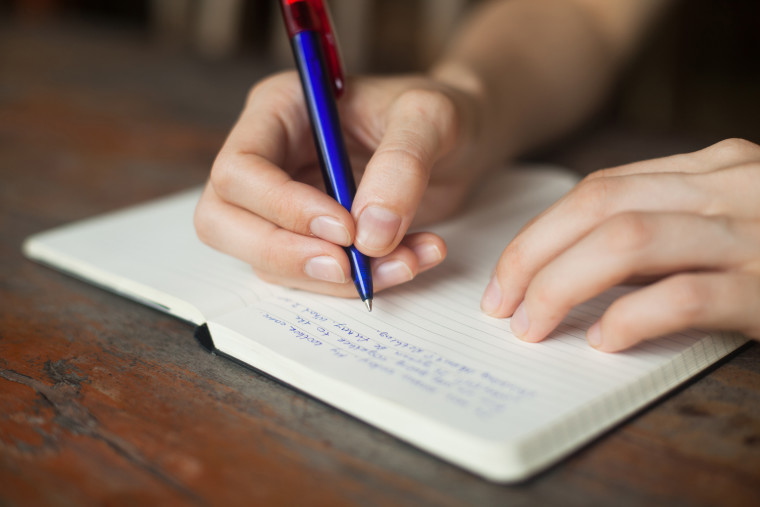 There are two aspects that I have taken for granted in the original 6 training posts on Goal Setting.   This is one of the most important aspects of any goal.  If you don’t have this one aspect of it covered the chances of achieving any goal dramatically drops.  Maybe even to the point of not achieving it at all.

The first of these two is the concept of writing a goal down.  This is the physical act of using some pen, pencil, marker, or whatever suits your fancy and actually hand writing the goal down.  This does not mean typing or texting it.  There is something that is innate in the human condition when you physically write a goal down.

I know for me I like to write a goal down on my whiteboard so that I can see it multiple times per day.  It is always in front of me and on the forefront of my consciousness.  Some people may write a goal down on a Post It Note and stick it to a mirror or on the side of their computer monitor.  This way they can also view it frequently.  If you were to just put it in an Evernote on you cell phone then the likelihood of seeing it frequently is diminished.  So you must write it down by hand.

Here are some statistics I have seen from a few sources.  By writing a goal down the chances of achieving the goal goes up by 50 – 80%.  It has also been researched by Ivy League schools that people with clearly written goals tend to be better off and have reached higher levels of production that people who have not done this.

A Harvard research was conducted and showed that only 3% of the population actually have written down their goals.  And that 83% of the US population don’t even have any goals at all.  They are just trudging through life letting whatever happens to them just happen to them.

And other research has shown that 92% of people who set unwritten New Year’s Eve resolution have already failed at that resolution by January 15th.  That may seem astonishing until you look at yourself or others just to see how true that may be.  What about any other goal that you may start on a day other than NYE? 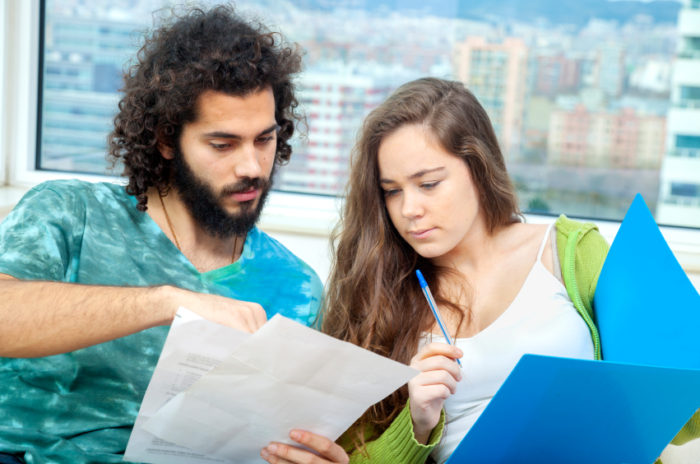 I took for granted in the original goal setting posts is probably one of the most ignored part of goal setting yet, I believe, is the one that is just as important.  That is the concept of sharing your goals with other people.  The simple fact that sharing your goals with others will allow them to help support you.  This is not to be confused with the concept of building a team.  This is the simple process of telling other people what your goals are.  This will allow them to support you in various ways, even if only by thinking positive thoughts in you getting to your destination.

There was a time in my life when I had a huge goal in place.  This was in May 2010 when I weighed 240 pounds.  I was quite overweight and I had a goal to get down to 170 pounds within three months.  That is 90 days!  This is without doing any form of surgery.  This concept was covered this in the SMART-Y post if you want to learn about the process.  However, there is one other thing that I did.  This one thing that I did would scare other people.  I would even tell other people that if they are unwilling to share their goal this way then I question their commitment to that goal.

How I Achieved through Sharing a Goal

At that time I had nearly 700 “friends” on Facebook.  I decided on Day 1 that I would share this on my Facebook account and would post daily, or at least every two or three days, an update on my progress.  I uploaded my “fat” pictures from Day 0 yet did not make them public, yet.  Then by Day 30 and Day 60 I uploaded those pictures of which I had set all of them to private so nobody could see them.  It was around this two month mark that I changed the settings from private to public.  I was already breaking the 200 pound mark and was down by 40 pounds.

The feedback from Day 1 and onward was incredible.  There were scores of people who used the same exercise system I was using,  (At home workout system by Beachbody called P90X).  They would express their liking or disliking of some of the specific exercises.  And there were scores of people who saw my posts but never commented or liked anything I posted.  However, when I ran across them they were very supportive.

The sheer fact that they were on my side and supporting me in their own ways helped me create the result that I finally obtained.  I didn’t hit the 170 mark but did fluctuate for a few years in the 178 to 185 range.

The moral of the story is this.  Write out your goals once you have them and share them with the people who will support you.  If you really want to go out on a limb and you do participate in social media outlets like Facebook, Myspace, LinkedIn, Twitter, and a few others then let those followers know what you are doing.  Let their positive support help guide you to the destination that you desire.