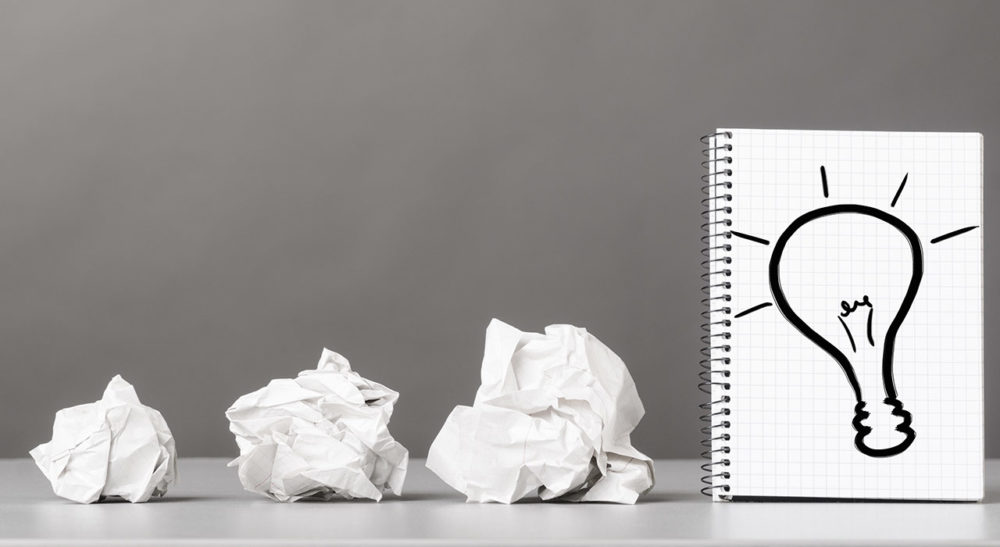 Let me start off by saying that it is okay to be wrong.

In my coaching business I see so many people get upset when they make a mistake.  This could be one that costs them a client, a friend, or another thing all together.  And many times those little accidents are only perceived as a mistake when to find out later that you actually made a mistake about making a mistake.  Funny how that happens.

Let me start off with a story.  All good things in life are derived from stories.  Or at least, from my own perception of an event.

There is a saying, “If you’re not making mistakes, then you’re not doing anything.  I’m positive a doer makes mistakes.”  This was a quote from John Wooden.

Here is the great thing about making mistakes.  It means you are willing to take a chance on something you may not be too familiar with.  And if you do make a mistake, even a big one, the best thing to do is to learn from it.  You learn a lot more from the mistakes, the blunders in life than you often do from the successes.

A mistake is taking a chance on something working the way you want yet when it doesn’t then you must learn from it.  Review those mistakes.  The thing you must really learn is to know why the result came from the actions you took.  Were there anything that could be done differently.  Or is there anything that was outside of your control.

I know a very recent mistake that I made was putting together part of my website.  I decided I would make the first page picture to be one picture.  At that time it was a scrolling set of 4 pictures with verbiage covering.  The replacement photo was a photo of myself on the left with a background of my name and what I do on the right.  All of this was created using a website like Canva.

Thus, I turned off the scroll and put up the picture.  It looked great on my laptop.  Then one day a week or so later I wanted to access it from my phone.  And lo and behold the picture was only looking at the center half of the picture.  It didn’t readjust for the phone.  So you saw half of my face and half of the text.  Ooops!

Even though that was not a costly one it did exist out there for over a week.  This mistake has taught me now to look at all versions of the site (laptop, phone, and tablet) before having it go live.

Another action I recently heard of an executive working for a corporation made a huge error and it cost the company over $100,000.  The CEO was furious.  Was that executive fired.  Most people would have said yes.  However, this CEO was smart.  He knew that the executive wasn’t deliberately causing this to happen.  The CEO told the executive he still had his job and to learn why this happen.  Firing him and hiring someone else could cause the same thing happen again.

You see we all make them.  The growth comes from what you learn from them.

Many people will often look at a mistake as a failure.  This is not true.  In m opinion there are no failures in life.  A failure is just a perspective of an outcome.

In NLP there are 14 pre-suppositions that this science is based.  One of them states “There is no failure, only feedback.”  And let that sink in.  If an outcome is not what you expected or to your liking you must only look at that as feedback.

Also mistakes can also be only from a manner of perspective.

About 3 weeks ago a friend reached out to me on Facebook and wanted to be friends.  This a friend that I knew back in graduate school for a semester or two.  She was an undergraduate and we met by taking a summer class of tennis.  This allowed us to become quick friends.  I even attended her wedding reception. 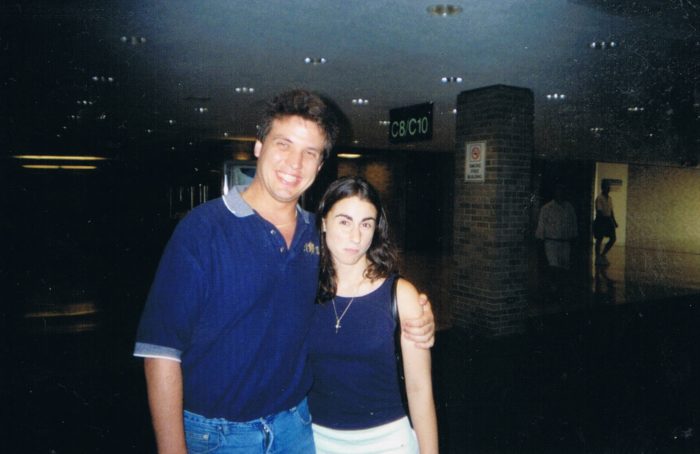 For 10 years I had thought she was angry at me because I had convinced her to buy and then the market plummeted.  I felt I had made a huge mistake that cost us our friendship.  It led to years of guilt on my part.  I had thought of her from time to time over the years yet never reached out to her in fear.

Then one day she sent me a Facebook friend request and I found out that she had never been angry at me at all.  It was just a situational thing where she got busy in her life back East.

We are just as close as we were as if 10 years never even happened.

In conclusion, a mistake is there for a reason.  These so called failures are here to keep us sharp and on point.  They are here to make sure we are truly dedicated in going after what we want.

So the next time you think you made a mistake or had a perceived failure, take a step back.  Look at the bigger picture.  See what you can learn from it all.  And then make the mental decision to do it better the next time around.

If this mistake involves other people.  Own up to it and apologize.   Be the bigger person and take responsibility.  Yet also say that you will do even better the next time around.

Everyone will make a mistake.  And that is okay.  If you didn’t then you wouldn’t be human.

For a free gift for reading this blog please go to www.kevinadunlap.com/freegift.

Are You Easily Distracted