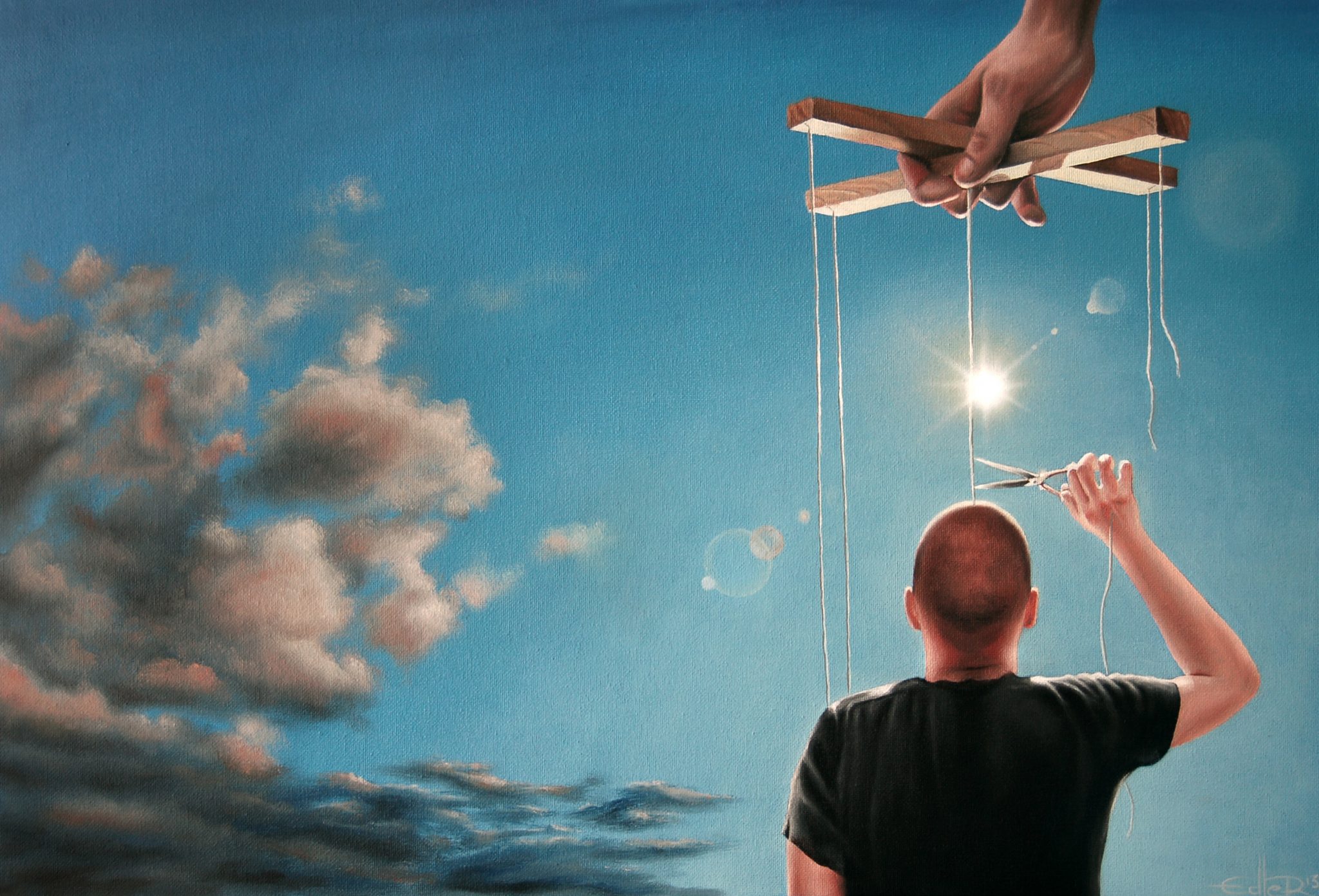 Fortunately over the past year or so I have developed a great relationship with two accountability partners. They have been greatly helpful in holding me to my word as I am building my new online business, writing my book Designing Your Own Destiny, and getting my podcast, Life’s Little Lessons, started.

Last week when chatting with one of these two ladies I was discussing my recent moving from one residence to another. I had decided to move from one part of Vegas to another part. I had come to realize one thing about me and you can relate to this. Have you ever just gotten use to living a certain way?

Maybe it is living in a toxic environment, or working at a job that is non-supportive of you? Or maybe it is staying in a relationship that doesn’t really work for you?

For me I was living in a household that could be con-screwed as being negative. I decided that I would rent a master bedroom of a home that was quite large. It fit just about everything I needed. I had an office area that I could do my writing, and recording. It was fairly quiet so that was also helpful. The view from the windows showed a great city-scape and the backyard blue pool. The room was broken down into 3 sections. Bedroom, office and living room. It was quite peaceful.

To leave the room to visit the other parts of the home gave me a sense of grave hostility. The person I was sharing the home with gave off some very intense negative energy in both her actions and her general demeanor. 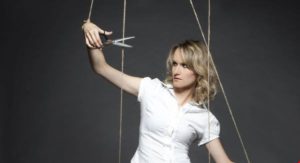 So on a whim I decided to move. I decided I would no longer allow this to control my attitude and ultimately my behavior. I figuratively decided to cut those puppet strings.

It was around the end of November and I wanted to be elsewhere, and elsewhere fast. Within 4 days I was gone. I started looking on a Thursday; found a place on Friday; signed the contract on Saturday; then packed, filled a U-Haul truck, and moved on Sunday.

The new place ended up being a much more friendly environment. It is actually much larger than the previous place and is so much more peaceful.

The reason I am telling this story is because for months I remained content in the previous place. I allowed myself to just tolerate the hostility that came with living there. I had noticed this happened several times in my life. Basically, once I lived in some area I would just become content and not wanting to make any changes.

The same thing happened when I was about to move to Las Vegas in January 2004. During November 2003 I stayed at a friend’s house as I was renting out both of my homes back in Wilmington, NC. When I say I stayed at a friend’s house meant I slept on the couch in a 2 bedroom mobile home for over a month. After a day or two I was content. I am not trying to say that I wasn’t thankful, I am saying is what is it that we become accustomed too and is that actually good or not good for us.

A few friends of mine can easily say that I have done this several times over the past few years. Basically tolerating a living situation and then becoming so accustomed to that situation that the thoughts of moving or leaving become something I am very resistant in doing. This meant for me to actually go out and look at new living situations or going after a new job.

Does this resonate with you? Have you been tolerating a situation that you know is not good for you yet you keep allowing it to occur?

When I look at this closely I do see many of my clients and friends that allow this to happen. All I need to ask them is are you “willing now to start making a change?” And if, so then it is time to Take Control of Your Environment. I am not saying to go and quit your job or get a divorce, however, I am saying it is time to improve your situation. This can mean that is time to have a talk with your boss or significant other. Or to start looking for a new job or place to live.

Just be brave and be open to what new things the Universe can be willing to offer. I know for me it has meant some great things.