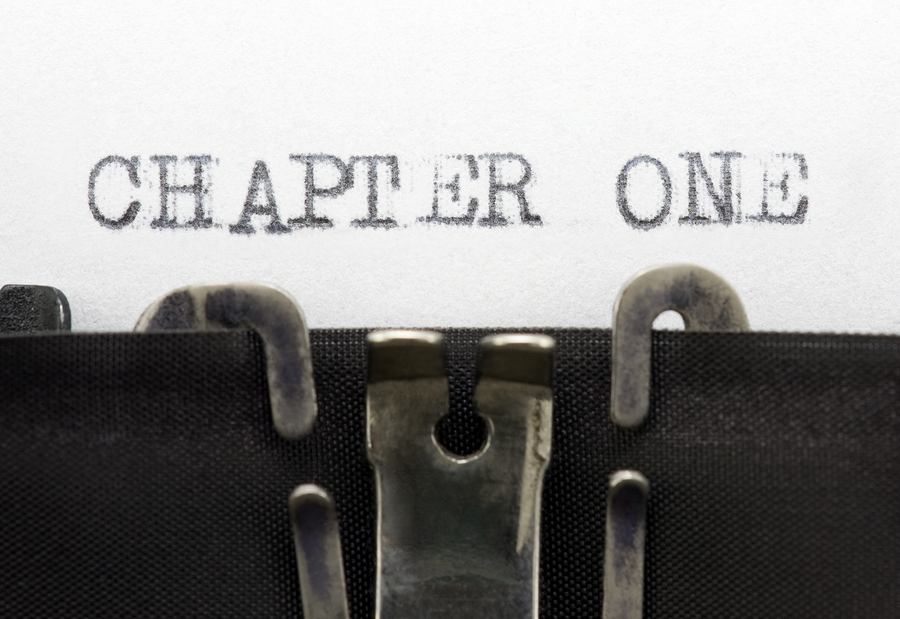 I am excited to say that I am in the final stages of launching my book online. I will create a new blog post once I have links to that.

For those of you who are interested in writing a book let me tell you about my experience. This was about an 11 month process and the fun is still coming through. I started out with an idea to write a book. I had already written a book in the real estate industry. It was a narrative story about two people who had challenged credit and finding out about a local seminar teaching them about lease options. It was a very light book with less than 100 pages. It was essentially combining a few training materials that I had and re-purposing them into this book.

My newest book was a completely different animal. I wanted to move into the arena of life coaching and mentoring. This book was to be on that subject. Then somehow a guy sent me a copy of his book who was also a book writing coach. To this day we don’t know how our paths originally crossed. We aren’t sure if it was a referral or just divine intervention.

After hiring the coach he led me to concepts that would help write the book. And I followed those concepts. I started writing on Dec. 11, 2015 and was able to get my very rough first draft done by Feb. 24, 2016. This was very rough to say the least. And that was actually the purpose. This is why I was able to get over 37,000 words out of me in just a little over 2 months.

Then would come cleaning it up. Thus a second draft was shortly thereafter. Followed by a third draft, and then finally a much cleaner fourth draft of nearly 64,000 words on March 23.

You would say that I was done by then. And that could not be further away from the truth.

Then came professional content editing. This took until July with four rounds of editing back and forth. Pricing was getting to be over $6000 at this point in time.

Now was when things got interesting. Now I was beginning to question should I follow my coach’s advice and continue this path or go into another completely different path.

Here was my conundrum. My coach advise me to go hardcover with the book. Thus I would need 8 faces to be designed on my book. If you have a hardcover book go get it now and count with me on the 8 faces. The first 5 faces are on the dust jacket. You have
1) Front cover
2) Back cover
3) Spine
4) Inside front flap
5) Inside back flap

Now he recommended that the Front cover dust jacket and hardcover front be the same. Most books are not. Take almost any dust jacket off and the book is usually a mono-tone or dual-tone basic color. The spine should have lettering though.

The reason he suggests the hardcover is what is known as the plunk factor. When you drop a hardcover book onto a table it makes a louder sound than the softcover version. Also, he suggests sending out the hardcover to event planners to be able to possibly speak at one of their future events.

To continue forward with this route would mean hiring a book interior designer / format person. A cover graphic designer. Then a publishing house. Then going to a book printer to get a proof made. Then after approving a proof I would need to order 200 – 300 copies for myself so that I can sell myself or send to event planners. Thus would be an additional $3000 – 4000 not counting the print run of the book. This became a little daunting to say the least.

A couple of months later I was at a conference and I ended up meeting some additional writing coaches and book marketers. They said that was a way of the past. Maybe 10 years ago that would work but not today. They said softcover is better. And since my book was in the personal development arena which has more women readers than men that women prefer softcover because it fits in their handbag more easily. And with the waive of people reading on electronic mediums that I do need it in that version.

Thus, I decided to streamline the time line and costs. I hired a format person online that would redesign my original cover and to make my book available on Print on Demand on Amazon and also make a version that was in compliance with Kindle. Then came the graphic designer for the soft cover (only 3 faces to contend with instead of 8).

Today was the day I uploaded the book interior and exterior to Amazon. It ended up being 270 pages. My exterior designer had to know the exact number of pages for calculating the width of the spine. I am now just waiting for it all to be approved on their system to ensure it can print properly. Once that is aligned I will get a proof of the book to review it.

Once approved I then say it is ready to go. I plan to launch the book on Wednesday, Oct. 26, 2016. That is almost 3 weeks away. I should hit that deadline fairly easily assuming there is no major errors on the proof.

So here it is 10 months after getting started and going through the professional route in getting this done. I am feeling overjoyed with the turnout. The book has gone through major changes including the original concept of the cover.

I cannot wait to have it out into the hands of my readers. Thank you for listening to this tale.

Am I Shallow or Just Picky?!?

Dealing with the Loss of a Loved One

3 Tips to Becoming a Better Communicator